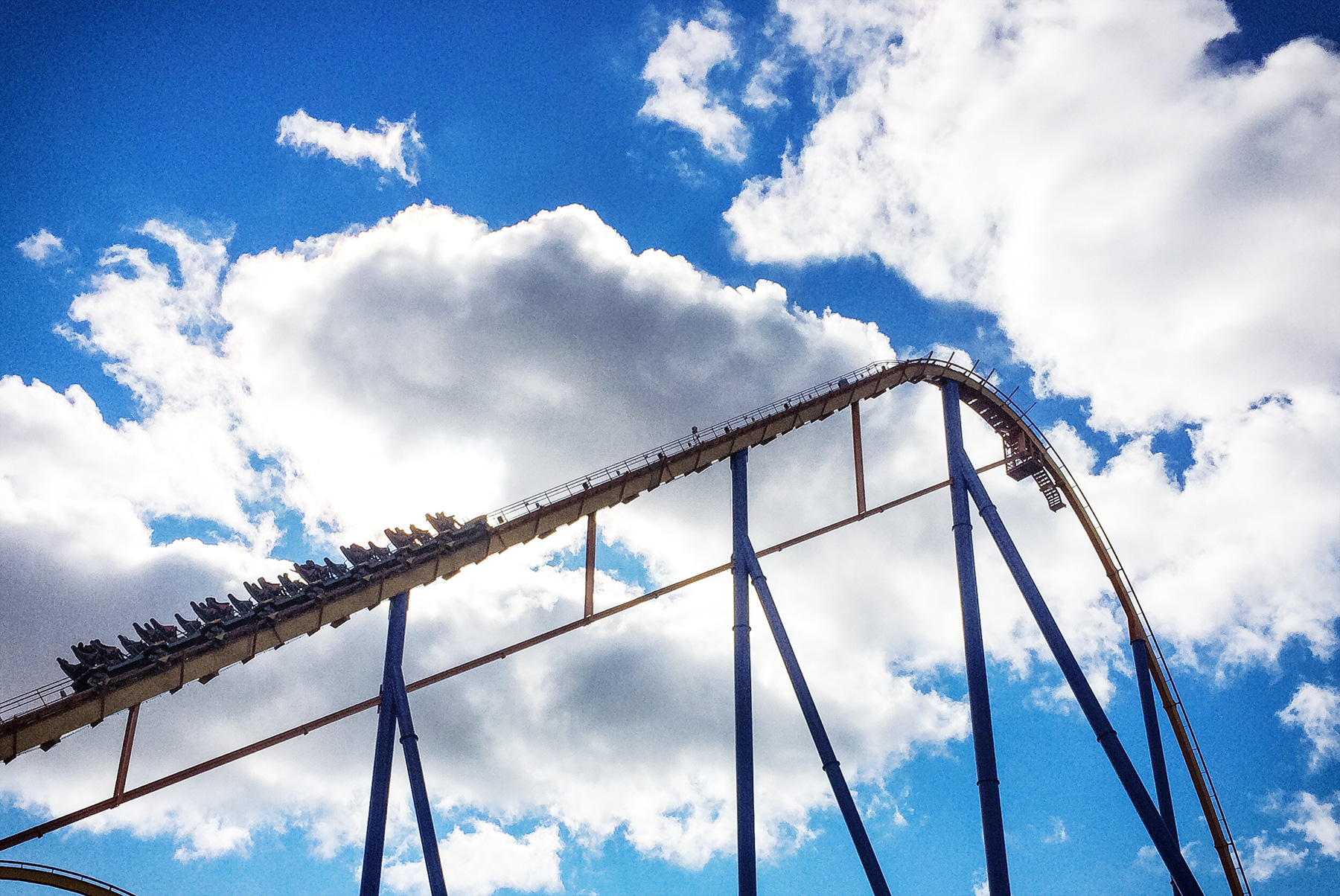 No comments yet
November 9, 2019
Blog, Cerberus

The racking focus thought-experiment began with a favorite story I loved to recount about my life. After recounting the story, I racked focus to see what got overlooked. The narrative began like a fairytale because the opening scene was too good to be true.

Once upon a time my brother took me to Riverview Amusement Park in Chicago when I was twelve. This outing was a big deal for me because Merrel never took me anywhere with him unless forced to do so by my parents. He was sixteen and their adored child. I was the “other” child,” the alien in their midst. Family life at home was heaven for him and hell for me. He often hit me. So when he invited me on a fun outing, I was hopeful.  Foolish me.

I followed him into the ride, passing cars full of passengers who were safely tucking themselves away in the middle of the long line of cars—settling down, and then pulling each little car door closed. We walked towards the front of the roller coaster train, to claim the very first car, no one in front, and some twelve cars of people behind.

The roller coaster slowly pulled away from the platform and started to grind its way up and over, then around, and headed for the tallest peak…and then it stopped. I will never forget that moment. I could not see anything below me. I could not feel those twenty-two cars of people behind me. I felt like a cloud in mid-air. Filled with awe and exhilaration and a growing sense of freedom—so this is what it is about, so this is why people ride these things—started to draw in a deep, grateful, moment-lengthening breath.

And then the bottom of my cloud dropped away. I was no longer afloat. The roller coaster tipped and started hurtling down. My breath of joy, snatched away, became a scream of terror. I knew I would be smashed into the ground. I felt the impossible weight of those twelve cars rushing, pushing, pounding behind me. Everything was moving too fast, and there was nothing I could do about it. I screamed and screamed and kept on screaming until the roller coaster came back to rest at the platform.

The roller coaster tipped and started hurtling down. My breath of joy, snatched away, became a scream of terror.

I was not sure which aspect of the ride my brother enjoyed more: his own experience of rush and whirl, of release and anticipation, or the trauma and terror of his little sister.

Confident and smiling, my brother rose to leave the car. My former terror now turned into a cold hard ball of fear in my stomach as I realized my brother would never, ever let me forget my loss of control. Desperately looking for a remedy for this blight on my character, I knew what I had to do: take a second ride on the roller coaster.

I instructed him to buy me another ticket and watched his smile vanish as I gained the upper hand.

As the roller coaster pulled away from the platform, I saw my brother’s face, ashy and aghast, but by then the ride was picking up steam. This time I would not be tricked into complacency, into enjoying the small twists and turns. And I certainly would not release myself into the moment of becoming one with the clouds.  Instead, I placed my hands tightly on the roll bar in front of me. I looked steadily ahead—focusing on the next bend or turn, calculating the distance or curve, not to be surprised, not to be fooled, not to be caught off guard. My lips pressed together and my jaw clenched in my determination that not one sound would escape my throat, not one passing appearance of fear would show on my face.

Slowly, the train ground up to the top of the steepest part of the ride. Again it stopped. In the clear, bright day, I could see no clouds, only the next curve of track. As I counted the seconds and waited for the awful descent to begin, I was wise in this world. I knew what would come next. I did not scream. Up and down, around and under, over and over the monster roller coaster roared and squealed and tipped and turned. I did not scream. Every limb of my body was gripped in terror, but my ego refused terror access to my vocal chords or my face. I did not make a sound. I did not lose control. I did not move. I did not scream.

My lips pressed together and my jaw clenched in my determination that not one sound would escape my throat, not one passing appearance of fear would show on my face.

Finally, the roller coaster returned to the platform. Carefully, steadily, I rose and left the car, triumphant. My brother met my gaze. I had won.

Cerberus in this standard rendition of my roller coaster story is featured as the grim reaper, namely, my grim resolve to prosecute and slaughter any emotion that dared to raise its terrified head and force me to cry out. Cerberus froze me. He slaughtered my fear and trembling and sent my anguished disappointment of time spent with my brother to hell.  Thanks to Cerberus, I was now like the warrior boy from ancient Sparta who squirreled away his pain as his pet squirrel clawed him to death. Cerberus clawed my feelings to death and kept me from screaming in the midst of the pain and agony. My conscience would have hounded me if I had given into the pain, the disappointment, and the terror.

The kid on the first ride was not only terrified that she would die, she was also in anguish because she had been set up for disappointment, and she didn’t see it coming.  The setup, by itself, would simply have been a routine sibling prank. But add to it the ongoing slaughter of her feelings by her parents, the first roller coaster ride became for her another day spent in hell.

My conscience would have hounded me if I had given into the pain, the disappointment, and the terror.

I now watched Cerberus carry her feelings away by strangling and stifling them as she rode the roller coaster the second time ‘round. Did he store those strangled feelings in hell for their safe keeping? To keep them out of harm’s way?  No, I concluded, from my new perspective. He placed them there to keep me from reaching them. Cerberus had no empathy for the kid on the first ride. He did not console her, or offer her comfort, or a shoulder to lean her head on. He did not pat her on the head and say “there there.” His task was not to comfort her but to gut the feelings that caused her pain so that she could follow the right regime.

This strategy of racking focus produced an unexpected result in me. I now felt what Cerberus couldn’t feel: the anguish of the twelve-year-old child. Every part of my body was now a throbbing pulse, a lamentation, a voiceless wail. None of these internal movements were in sync. My breathing was shallow. My brow furrowed and soon was covered with sweat. I felt her panic. Her anguish swallowed me as the universe cried. The universe came to our rescue and held both of us. I had racked focus into the love and compassion required to sit with a suffering soul, hold her, and love her. And that person was me.  For the first time in my life, I hugged me.

Racking focus was a spiritual practice, I concluded, because it meant noticing my own suffering and attending to it with love and compassion. Cerberus did not attend to the traumatized, broken heart. He carted the remains of those feelings off to hell. No one could have access to them without facing the hound from hell.  I thought he was protecting them. He was their prison guard. When I racked focus, I could see them, grab hold of them and love them because I was now standing in the heart of love. 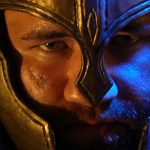 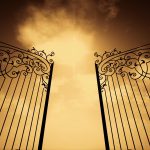