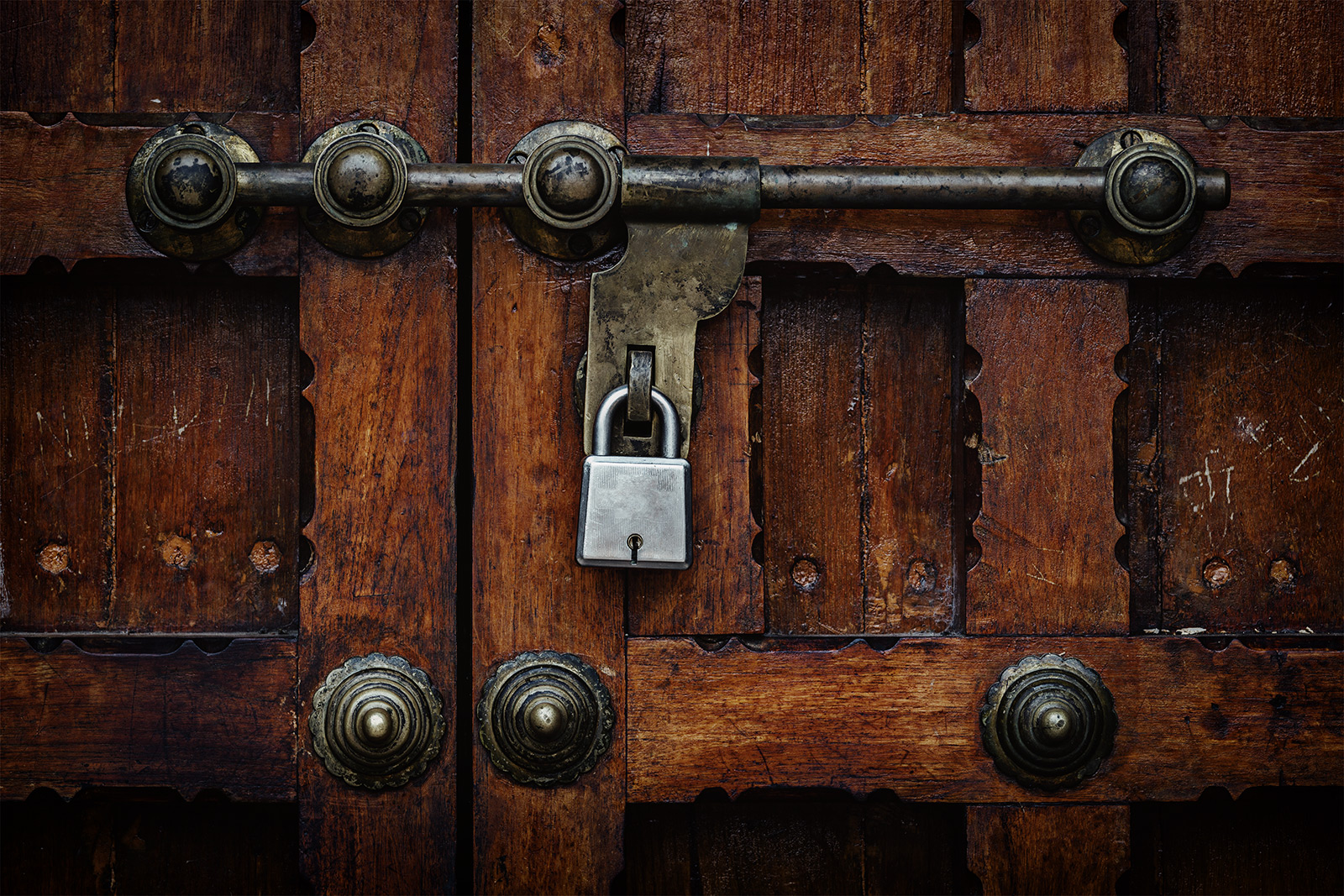 Five days after Mom died, the phone rang as I ate lunch in my apartment, which was five blocks from my parents’ Pilgrim Place retirement village, eight blocks from my graduate school, and fifteen blocks from the hospital. My parents’ doctor was on the line. “Your father has just died,” he said.  I thanked him for the news, finished my lunch, and then went to the hospital to collect Dad’s belongings.

Dad had gone into an insulin-induced coma 18 days earlier when he realized my mother could no longer take care of him. He stopped eating and the insulin shot without food eventually killed him. He was diabetic, suffered from a debilitating dementia brought on by small diabetic strokes in his brain, and did not want to live without his wife by his side. So they, in effect, died together.

My parents had married in 1939. Mom was 29, and Dad was 31. Merrel, Jr. arrived on September 20, 1941. He was their beloved child. I arrived four and a half years later as the accident. Mom’s eyes always smiled when they looked at Merrel. They went blank when they stared at me. I felt like an orphan, a mistake, the “other” child in a single-child household. I never did figure out why I was conceived. I simply knew at a visceral level that my presence, in her mind, was ill-conceived. So our family album was filled with pictures of Merrel at every stage of his early life. None were taken of me after my christening. And in that picture, Momess (the name my brother and I called Dad’s mom) held me. Mom leaned so far away from the rest of us that her photo captured someone standing alone. My brother and I were thus raised in two different households under the same roof and with the same parents. He was the adored. I was the other one.

Dad had been a brilliant man as both a Baptist preacher and a seminary professor. But little evidence of that man was left by the time he died.

In truth, Dad, during his career, preferred to lead ideas rather than people. When Dad preached to his Baptist flock, he would swell his voice like an old-time colored country preacher in order to make his rational points sound as if they were addressed to the heart rather than to the head. Dad’s flock found his sermons callous and concluded that he was a cold-hearted denizen of the intellect with scant social graces when it came to dealing with shipwrecked, emotional souls.

Dad had been a brilliant man as both a Baptist preacher and a seminary professor. But little evidence of that man was left by the time he died.

His church ministries always failed. Sooner or later he was exposed as a man without emotional depth, a tin man without a heart. His acerbic wit demeaned the people whose ideas he dismissed. Disagreements over ideas and strategies became personal attacks against him and he responded with deadly force, ending friendships with people he had known since college, dismantling church committees that challenged his ideas, and always believing that being a team player meant conformity to his will.

Dad didn’t grow churches; he shrank them. Congregants left in protest. He made human souls shutter in his presence, rather than flourish in the presence of God. Feelings, for Dad, were not relevant to his rational critique of Christian doctrine. He loved towering ideas and looked down on conventional thinkers as persons with stunted minds. When Dad was present, he was the only person worth paying attention to and he shouted, ranted and raved if anyone tried to sideline him.

He was never undone, not even when he had just been fired. He began this final sermon in one such church, saying, “This morning I am going to teach you how to make tutti frutti ice cream.”  He then laid out the recipe in painstaking detail, describing what ingredients were needed and how they should be mixed together. You could have heard a pin drop in the sanctuary. He had everyone’s rapt attention. Even the choir members were still. “Pour the mixture,” Dad concluded, “into the proper receptacle and then bring it into this sanctuary and let it freeze.” Dad was a bitter, unforgiving soul.

He lived in his mind. When he lost it—and his wife—he died.

When Pilgrim Place residents expressed their regrets, amazed that both of my parents had died, I responded pro forma, knowing the rituals of emotional engagement without actually feeling what this behavior was designed to display: loss, sadness, and regret. I felt nothing at all.

This emotionless state of my mind wasn’t new work by Cerberus; it was the success story of our former work together. I had spent most of my life learning how to avoid feelings of empathy, compassion, and caring because they were neglected or attacked by my parents, which made me sad, hurt, mad, or angry. I suffered because there had been no protection for gentle, loving feelings at home. So Cerberus protected these kinds of feelings by carting them off to Hades. Then he terrorized anyone who tried to reach them. He protected compassion without compassion. He lacked empathy and caring to protect them. He guarded the gates of hell to keep these feelings out of harm’s way. He was not lovable. He was relentless, remorseless, and ruthless. But he couldn’t stop caring feelings from escaping when the River Styx to the underworld became their river of tears from the underworld.

I had spent most of my life learning how to avoid feelings of empathy, compassion, and caring because they were neglected or attacked…

The tears. The tears began when I took the last piece of furniture—my grandmother’s rocking chair—from my parents’ house and put it in the living room of my apartment. I sat down and began to rock.  An avalanche of tears were let loose and a wellspring of aching sorrow and loss flooded me. I cried for six months.

I would work on my dissertation without distraction all day and then late into the night watch B-rated (cheaply made, thinly plotted) westerns and cry. I had not expected the tears because in my parents’ household we didn’t “do” tears. No one in my family was permitted to cry over anything except movies. Movie houses had always been the place for tears.

The movies. Every Saturday we went downtown to the Loop in Chicago or to the near North Side to a movie. And whenever there was a sad scene in the film, my mother would cry.  Only then, and nowhere else, did she cry. Except once when I, quite unexpectedly, found her crying in the basement bathroom of our home. “Mom,” I said, “what’s wrong”? She removed her hands from her tear-drenched face, turned her head toward me and said matter-of-factly, “Nothing is wrong.”  I closed the bathroom door, went back upstairs to my bedroom and continued reading a book that now even more deeply engaged my attention. The sound of her wailing, which had originally distracted me, and led me to search for the source of the haunting sound, remained with me for the next thirty years of my life, awakening me late at night to stare into the haunting darkness as I listened to the wail and its accompaniment: “Nothing is wrong.” I knew nothing was wrong in my life, except, of course, me. I had erred again, I concluded, by opening a door to a sad feeling.

The door to my sad feelings was now wide open. But I didn’t know how to make space for sadness in my life until I saw Cerberus in church. 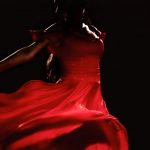